Helmstedt (1620–81): potential interplays between theoretical and everyday notions of privacy

This case team investigates relationships between knowledge production and dissemination at the University of Helmstedt and the interrelations between the university, its civic context, and the professors’ vita privata.

The University of Helmstedt was the first Protestant university of northern Germany. Duke Julius of Brunswick-Wolfenbüttel did not sign the Formula of Concord. The university was therefore less bound by orthodox statements and adopted a rather liberal line of research. The university was originally built to train clergy and civil servants. It encompassed four faculties: theology, law, medicine, and philosophy.

We focus on the concept of privacy at the University of Helmstedt in two ways. Firstly, by analysing treatises published by professors of various disciplines, and secondly, in relation to everyday life in the professors' households and the town. For example, we research how practices of teaching and researching, university ceremonies, and funerals of professors and professors' wives may have contributed to notions of privacy.

Our initial hypothesis is that, given its religious liberalness, the university was able to foster an environment that encouraged – or prevented – specific kinds of knowledge production that can shed light on the role of privacy at the time. To explore these aspects, we will analyse knowledge production and compare it with e.g. the university’s etiquette, celebrations, rituals, and/or its existence as a parallel judicial realm in the town of Helmstedt. 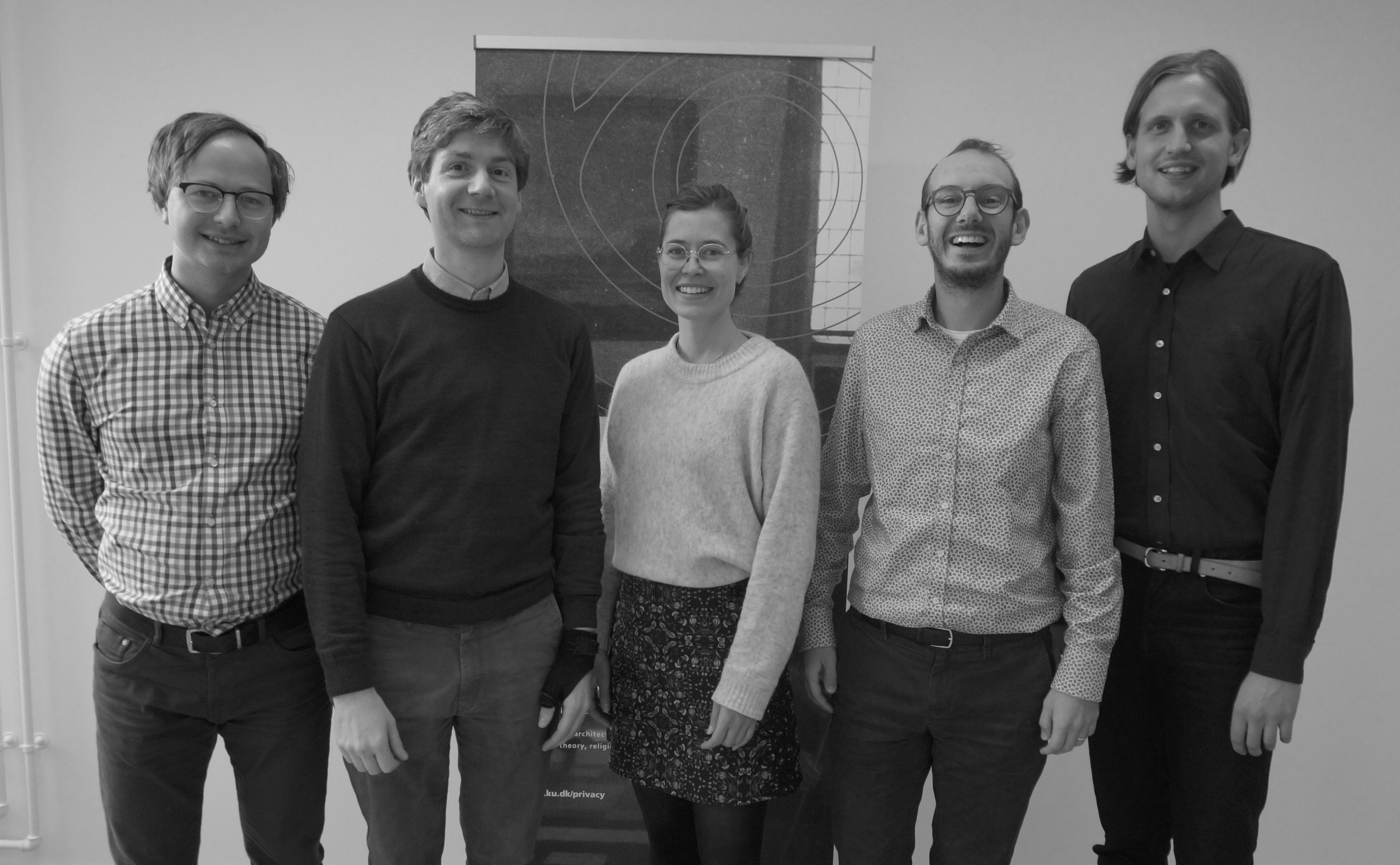