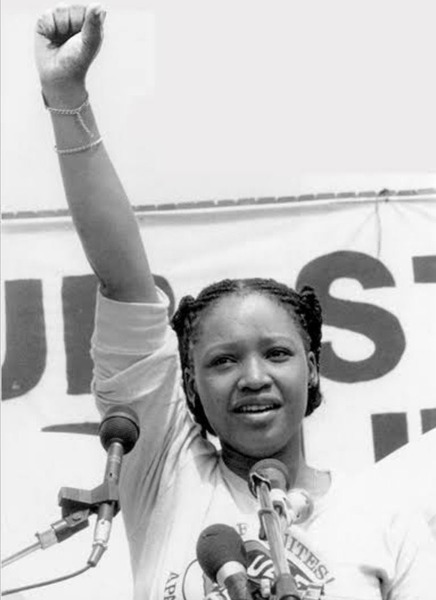 The staff of the Centre of African Studies at the University of Copenhagen are deeply saddened by the untimely passing of Zindziswa Madikizala-Mandela, who until recently was South Africa’s Ambassador to Denmark. Daughter of Nelson and Winnie Mandela, she was an anti-apartheid activist from a very young age and sustained her critical political perspective on South Africa’s transformation throughout her adult life. As Ambassador to Denmark, we had the opportunity to engage with her on numerous occasions. When encountering her within diplomatic spheres, the combination of her activism, strength, grace and warmth made her stand out noticeably. These qualities, among others, were in evidence when, in October 2018, Ambassador Madikizala-Mandela generously agreed to open a conference we co-hosted at the University of Copenhagen on ‘Celebrity and Protest in Africa and in the Anti-Apartheid Struggle’.

The Centre of African Studies and Faculty of Theology extend our sincerest condolences to the Mandela family and the staff at the Embassy of South Africa in Denmark during this time of great loss. 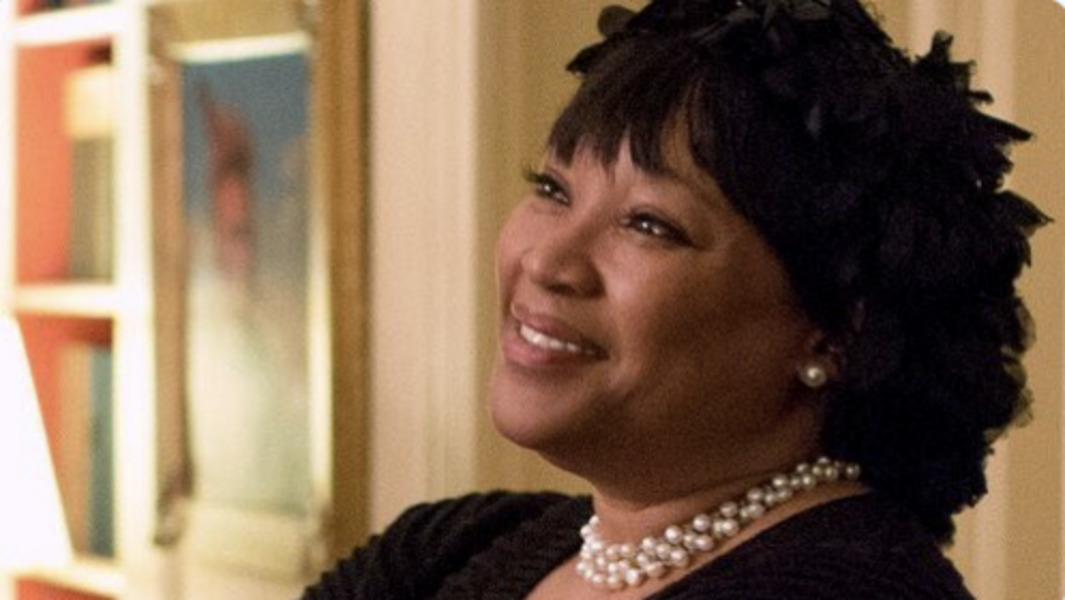