The African football association CAF has a new president, after Ahmad Ahmad from Madagascar had to resign due to corruption. The new man at the helm is the South African business man and mining billionaire Patrice Motsepe.

Associate professor Stig Jensen has written an article in Globalnyt and participated in the Danish podcast "4 på Foden", in which he examines why the change in leadership at CAF might mean a lot for the future of African football, who Patrice Motsepe is, and what his plans are as president of the African football association. Furthermore, Stig Jensen examines and outlines the international governing body of football, FIFAs role in Africa: a role, that has been debated for a long time.

You can access the Globalnyt article (in Danish) by clicking here.

And the podcast (also in Danish) here 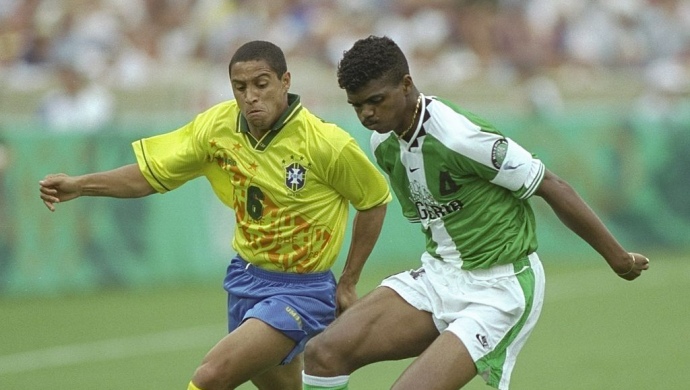