Charity has always played an important role in the Judeo-Christian tradition. The Bible commands the rich to pay attention to the needs of the poor and help, but it also teaches that those who give should be discreet, not flaunt their charitable acts. In Matthew 6.4, we read: “that your alms may be done in secret; and your Father who sees in secret will reward you.”

In Ancien Régime France, however, nobles vaunted their charitable acts, often in intricate performances with detailed mise-en-scène. An ultimate example of such lavish demonstrations of charity was the Mandé Royal, an age-old ceremony where the king would wash the feet of 13 poor children.

Performances of charity served to fulfill the religious duties of affluent people, but they also contributed to consolidating and reinforcing their claims to political power. The efficacy of charitable acts was co-constituted by both religious commitment and political interests, and charity worked its purpose inasmuch as it was performed for the sake of poor subjects and noble peers alike.

There is an apparent paradox between the normative privacy of charitable acts, and the public flaunting of these acts that happened in reality. This paradox raises some interesting research questions:

Address of the symposium: 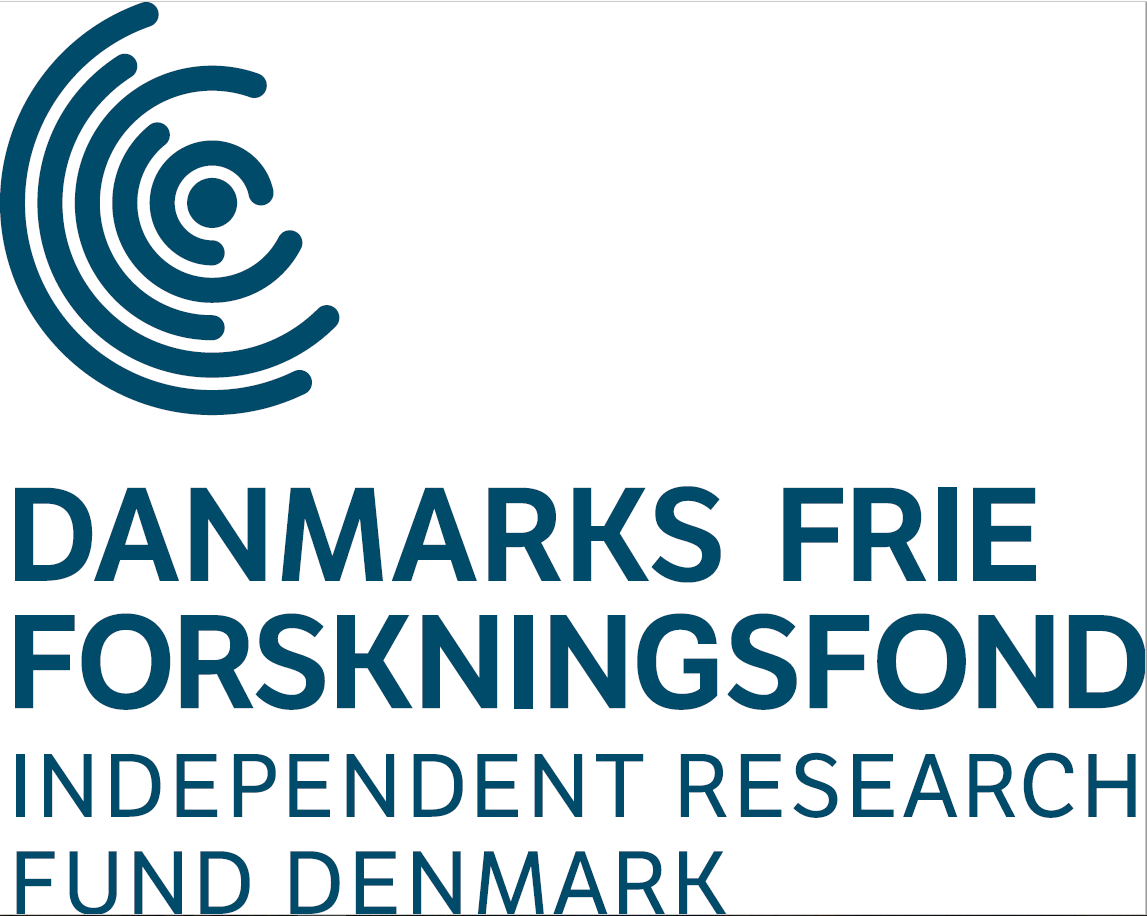