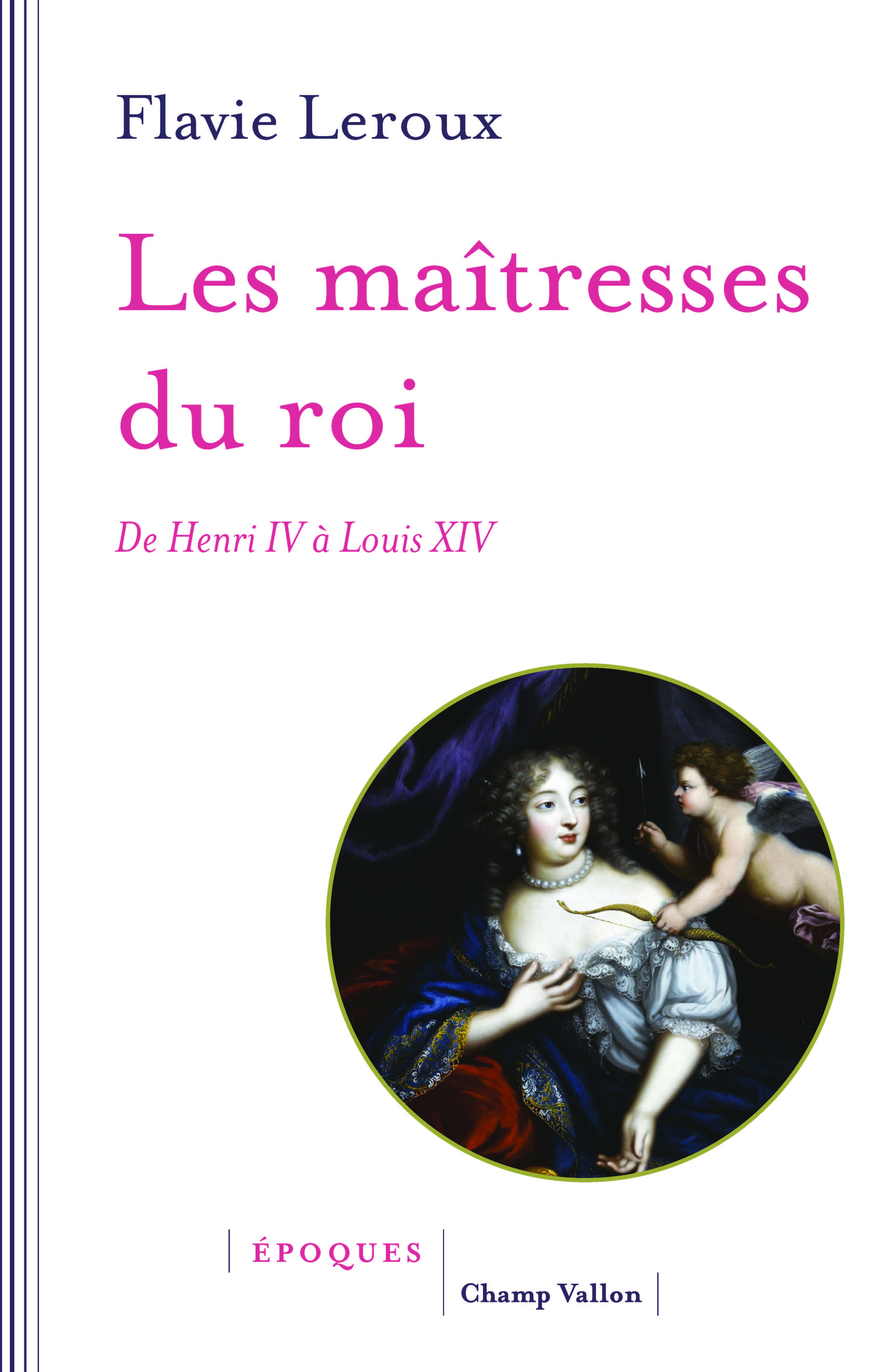 Centre for Privacy Studies is celebrating the launch of the new book Les maîtresses du roi by Flavie Leroux.

We are looking forward to the book launch, which will take place on 3 November 2021.

Often described as “favorites,”as “almost queens” and sometimes even as “sultanas,” the mistresses of the French kings are among the most notorious women of the Ancien Régime. The study of these women has enjoyed significant success among the public, but has received a less enthusiastic reception among scholars. In addition to the political and historical portrayals of these mistresses, both flamboyant and sober, this book considers the women and their families in the context of their social reality. Daughters, sisters, aunts, mothers, sometimes wives or widows, but also noblewomen, businesswomen and female patrons: these are the many facets of their lives to study in order to bring to light these women’s ability to act and influence the future of their kin, as well as how this influence was shaped by royal power at the dawn of absolutism.

Flavie Leroux is a research associate at the Centre de Recherche du Château de Versailles and coordinator of the programme “Court identities and the myth of Versailles in Europe: perception, adherence and rejection (18th-19th centuries).” She holds a PhD in History and Civilisations from EHESS, and is an associate member of the Centre de recherches historiques (UMR 8558). Dr. Leroux specializes in French court- and women’s history (16th-17th centuries), particularly regarding royal mistresses, a subject to which she has devoted her thesis and a book: Les Maîtresses du roi, de Henri IV à Louis XIV (Éditions Champ Vallon, 2020).