International Symposium ‘The Public and the Private in Early Modern Contexts: Comparative Perspectives’ 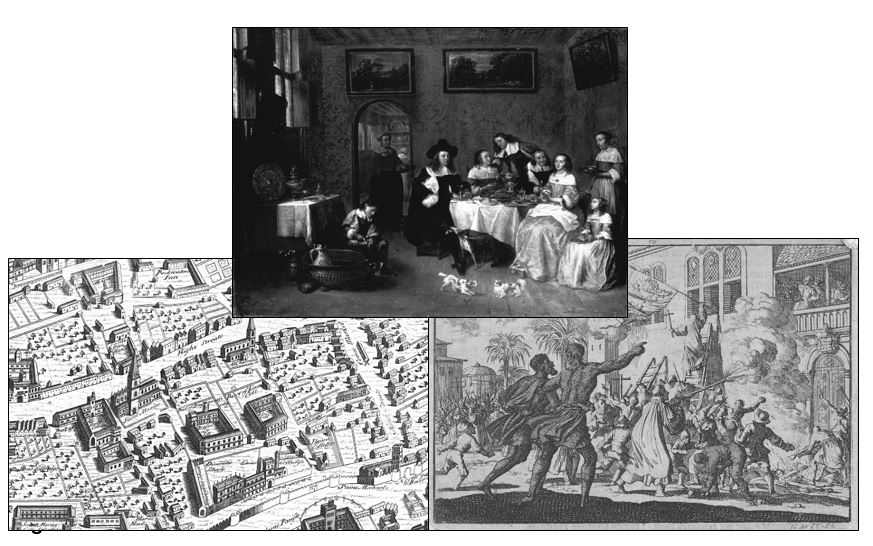 This International Symposium aims to facilitate the conversation about early modern notions and conceptualization of ‘the public’ and ‘the private’ and to connect cognate fields of historical study (e.g. the histories of law, theology, and political thought). The focus will be on the boundaries between ‘public’ and ‘private’, and the terms will be understood in the widest sense, for instance with reference to physical space or the wide range of relationships between the individual and the community (soul, body, household, city, state). Speakers will stroll across early modern cultures of belief and knowledge – touching upon Catholic and Protestant scholasticism and natural law theories, for instance - and attempt to develop comparisons. Speakers will address some of the following questions:

Programme will be announced shortly.

Please register for participation via this link