Privacy, Pseudonymity, and Precariousness: The Relationship between Alchemist and Prince in Gotha, 1679-1687 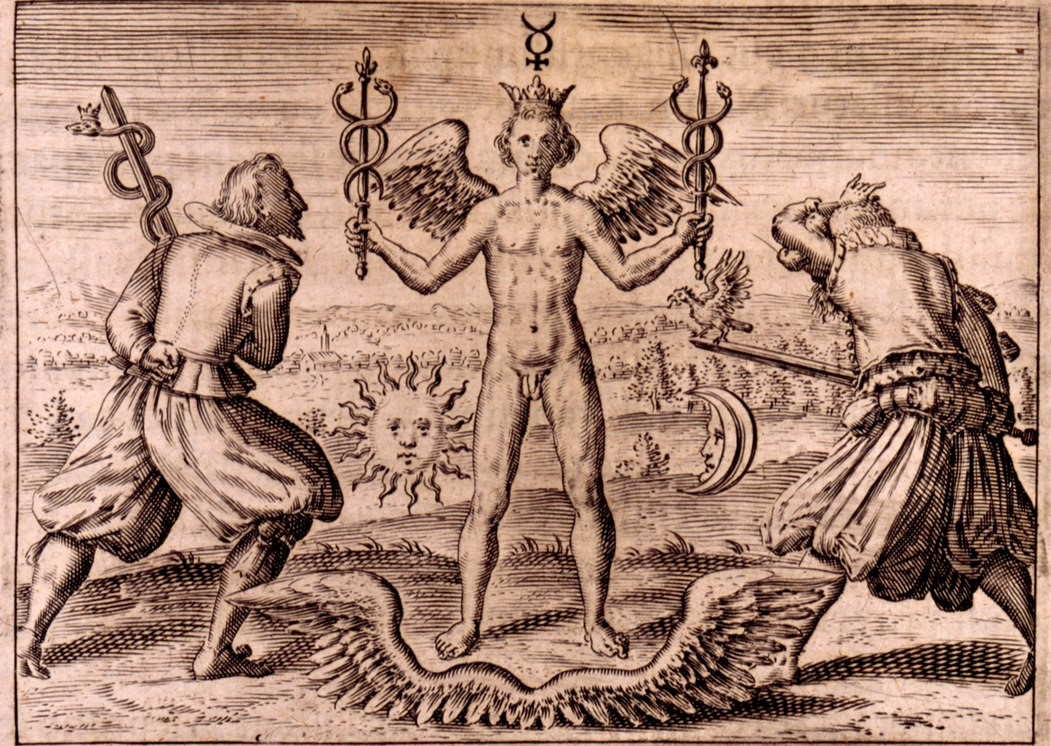 Early modern alchemists who had their work paid for by princes were in a difficult position. They could earn large amounts of money, but risked imprisonment or even death if their attempts to produce gold failed. Therefore, they took the greatest precautions in their relationship with the prince: hide and seek with their true identities, act from afar, complicated advance payments, prepared escape routes. Contact with the prince was highly ambivalent: on the one hand, the ruler held the alchemist in high esteem, he gave him a high degree of opportunity to be close to him, and downright privacy; the ruler was also sometimes dependent on his alchemist, both financially and to keep secrets. On the other side lured danger, possible outbursts of anger, persecution. The lecture will describe such a relationship in detail using the case of Franz Gassmann alias Friedrich Siegmund Gastorff alias Pantaleon who worked for the Gotha court. How did he relate privacy and distance, identity and change of name, precarious existence and career aspirations?