Vasco da Gama’s disembarkation on India’s Malabar Coast in 1498 was also an announcement of the arrival, here, of Latin Christianity’s public culture: travelling with him in his armada were trumpeters, organists, and chanters of mass. From the 16th to the 19th centuries, different denominations of Christianity made their presence felt within the enclaves studding India’s coastlines founded by the Portuguese, Dutch, Danes, and French, both before and after the British confirmed their political domination over India. In these enclaves, local communities of Christians emerged through processes of encounter, whose consequences I explicate as ‘creolisation’.

This talk will outline how creolisation as a theory and historical process helps calibrate these consequences as impacting both Indian public culture and the private worlds of the postcolonial descendants of those communities. I will also indicate how methods from philology, memory studies, and performance studies must be brought into dialogue to fashion a theory of creolisation sensitive to the particularities of peninsular India and appropriate to the Indian Ocean world. Finally, I want to suggest how such an approach might lead to a reappraisal of the long presence of European religiosity within the history and politics of Indian modernity. 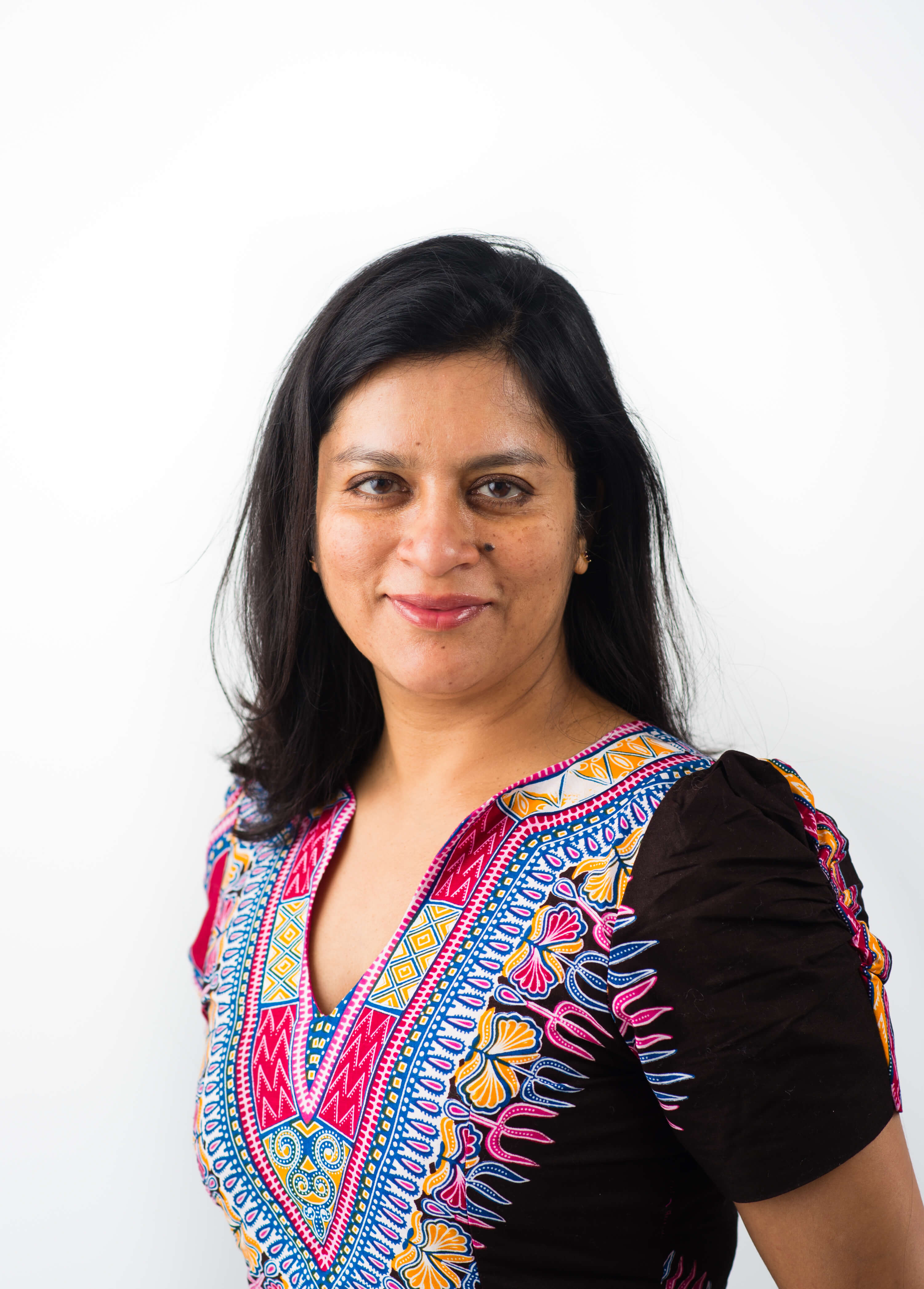 Ananya Jahanara Kabir is Professor of English Literature at King’s College London. She researches the intersection of the written text with other forms of cultural expression within memorialization and forgetting. The role of pleasure in inflecting the politics of cultural production remains a long-standing interest through various specialisations she has undertaken, from the medieval to the postcolonial periods. She is the author of Paradise, Death and Doomsday in Anglo-Saxon Literature (2001), Territory of Desire: Representing the Valley of Kashmir (2009) and Partition’s Post-Amnesias: 1947, 1971 and Modern South Asia (2013), and the recipient of India’s Infosys Humanities Prize (2018) and the Humboldt Forschungspreis (Humboldt Prize, 2019).

Ananya has worked on the visual arts, film, music, dance, textile, and food in her quest to unpack the entangled histories of global modernity and, since 2003, she has engaged with cultural practitioners in these forms from across the Global North and South. Through an ERC Advanced Grant (2013-2018), she led ‘Modern Moves’, an interdisciplinary investigation into African-heritage social dance and music. An ardent advocate of multilingualism, she is comfortable in several European and South Asian languages. She is currently learning Dutch.

In 2020, Ananya and the Oslo-based, Franco-Tamil writer Ari Gautier co-founded le thinnai Kreyol, a cultural platform that disseminates their vision for a multicultural, plural, and creolised India. Her current research project is on ‘Creole Indias’, and she is completing her monograph on ‘Alegropolitics: Connecting on the Afromodern Dancefloor’.