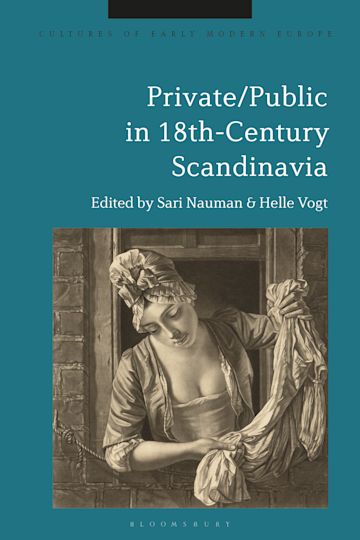 This open access book looks at how, in the 17th and 18th centuries, a new loanword 'private' came into the Nordic languages. It had very little to do with the way we define the word today. Still, the introduction of it contributed to an emerging discourse that clearly distinguished between the public – usually identified with the state – and its opposite.

Private/Public in 18th-Century Scandinavia is an Open Access publication.

The history of privacy and the private has emerged as a major topic of scholarly interest in the past decades. This collection adds important insights from a Scandinavian perspective. Exploring constellations of privacy in political, economic, religious, and quotidian contexts, the contributions to this volume deepen our understanding of the early modern period and especially the eighteenth century as a crucial period in the history of the private and the public.

A thought-provoking collection of essays that not only provides the reader with a rich variety of access points to the intertwined histories of private and public, but also does so from a Scandinavian perspective. In decentering our historical gaze from Western Europe, these essays serve as a strong reminder that concepts as seemingly ubiquitous as private and public, need to be understood in their distinct geographic and cultural context.