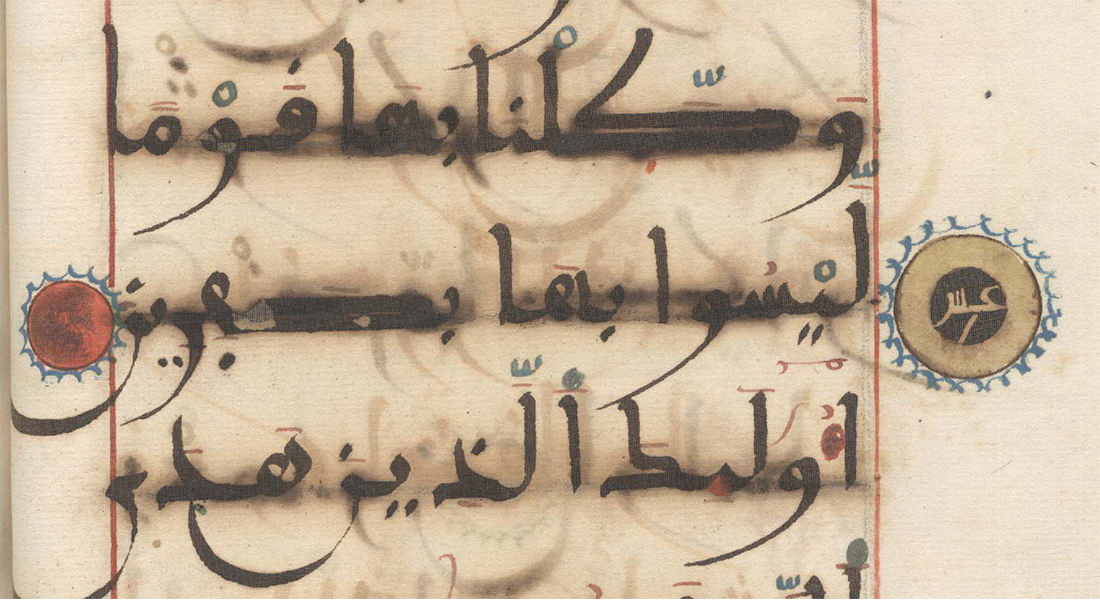 EuQu is six year research project (2019-2025) funded through a Synergy Grant from the European Research Council (ERC). We are studying the ways in which the Islamic Holy Book is embedded in the intellectual, religious and cultural history of Medieval and Early Modern Europe. We want to know how the Qur’an has been translated, interpreted, adapted and used by Christians, European Jews, freethinkers, atheists and European Muslims in order to understand how the Qur’an has influenced both culture and religion in Europe.

EuQu at University of Copenhagen is led by professor Jan Loop.

Read more about EuQu on the project's international website.

Analysis of uses of the Qur’an not only in anti-Islamic texts written by Christians in all parts of Europe, but also in inter-Christian debates. We are particularly interested in the role that the Qur’an played in confessional debates between Catholics and Protestants, but also between Calvinists and Lutherans and in texts written by and against anti-Trinitarian proponents; focus on the many scholarly and cultural spaces in which the Qur’an was re-evaluated, examined and appropriated in original and often surprisingly non-polemical ways. In these studies, EuQu will sound out the early modern intellectual and cultural spaces in which non-polemical interaction with the Qur’an and its context was possible; Assessment of the agency of Muslim minorities and of Muslim converts in the creation of the European Qur’an. Particularly the use of Islamic exegetical literature in European scholarship, but also the role of Muslims in the collecting, editing and translating of the Qur’an will for the first time be the object of a comprehensive study. The expertise of the Principle Investigators (PIs) leading EuQu – Professors Mercedes García-Arenal (CSIC); Roberto Tottoli (Naples); John Tolan (Nantes)and Jan Loop (Copenhagen) – covers both a diversity of linguistic and disciplinary skills and a wide geographical and chronological field from the Iberian Peninsular, to France, Italy to Central and Northern Europe and from the Middle Ages to modern times. In addition to a number of planned monographs and collected works, we are also supporting a wide range of Postdoctoral and PhD projects.

Other members of the consortium are the University of Amsterdam (UvA); Autonomous University of Barcelona; and the Humanities Research Centre of the Hungarian Academy of Sciences.

The project has received funding from the European Research Council (ERC) under the European Union’s Horizon 2020 research and innovation programme (grant agreement no. 810141). 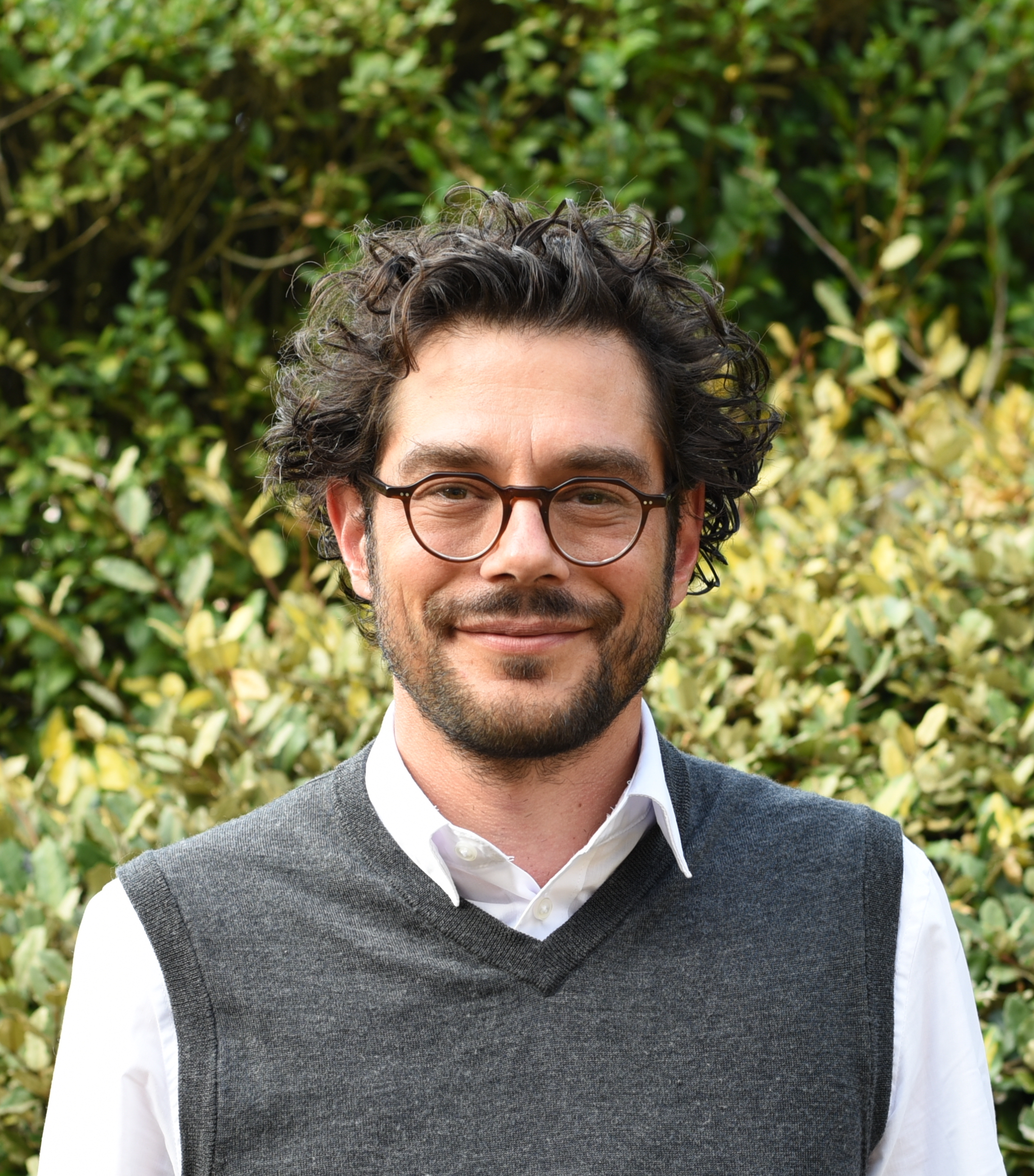 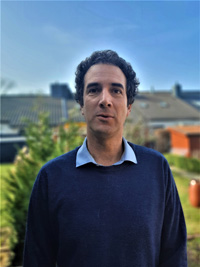 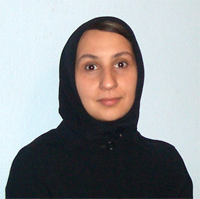 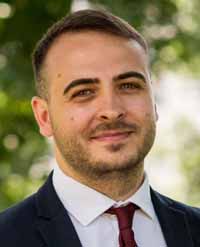 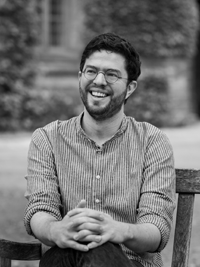 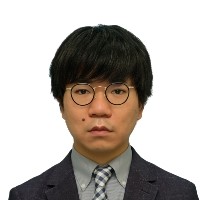