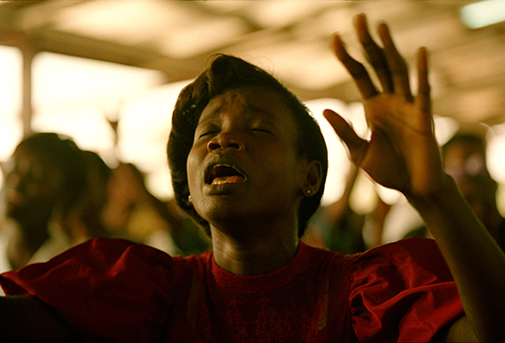 Research in this field is based on the assumption that the understanding of the role of religion in African societies is not just of interest to specialists but represents an important dimension of most aspects of social life in sub-Saharan Africa.
‬‬‬
The fundamental social and political significance of religion has several dimensions:‬‬‬‬‬‬

‭
Individual research focuses on different religious traditions in Africa (Christianity, Islam and African ‘traditional' religions) in their historical and contemporary forms, and employs a variety of methods from the humanities and the social sciences. It deals with religion as an individual and a social phenomenon and includes spiritual, cognitive and sociological dimensions of religious life in Africa‬‬‬‬‬‬‬‬‬