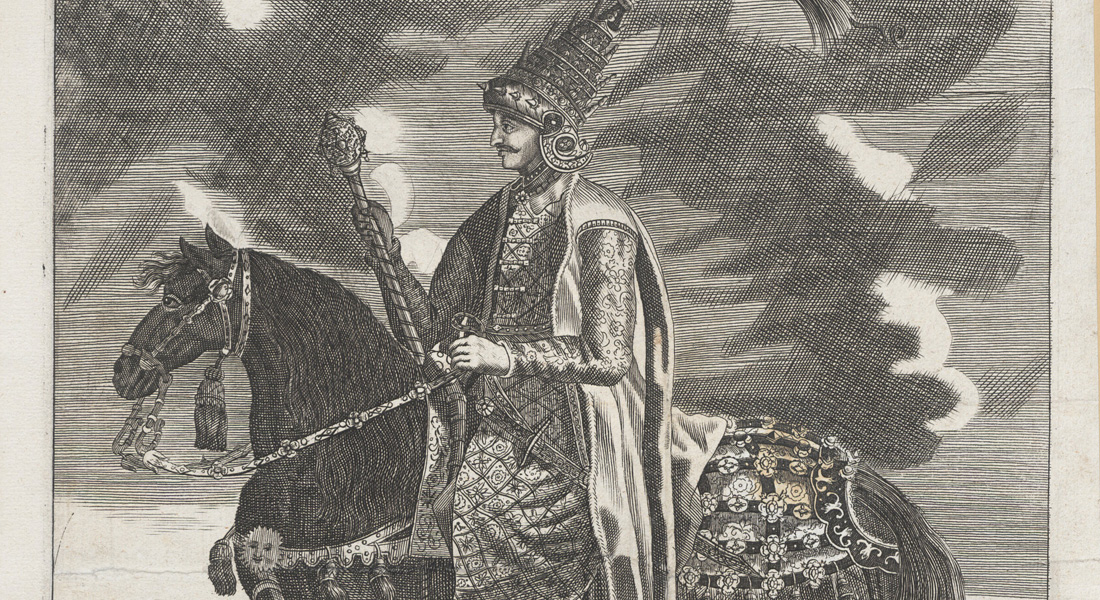 A Series of Panel Discussions
Organized by Paul Babinski, Asaph Ben-Tov, and Jan Loop
Mondays from 15 November to 6 December; 17.00-19.00 CET
All sessions will be recorded and published on this page after the event

This series of panel discussions examines the nexus between wars with the Ottoman Empire and the study of Islam and the Qur'an in early modern Europe. It sketches a broad historical trajectory from the fall of Constantinople into the eighteenth century, tracing how conflict informed popular views of Islam and impacted the material conditions and practices of orientalist scholarship, through looted orientalia (manuscripts, coins, textiles, metalwork) and prisoners who assisted orientalists as scribes and amanuenses. Each panel focuses on a particular stage of conflict, with papers exploring the interrelations between knowledge production and armed conflict from a variety of perspectives. Following these moments over time, we will consider how intensifying coordination between the agents of orientalist scholarship—those who procured, copied, collected, and interpreted the objects of orientalist interest – contributed to shifting views of Islam across Europe.

Register for the conference here
Download the full programme here

This event is undertaken within the framework of the project entitled ‘The European Qur’an. Islamic Scripture in European Religion and Culture’ which has received funding from the European Research Council [ERC] Synergy Grant under the European Union's Horizon 2020 research and innovation programme (grant agreement No 810141) 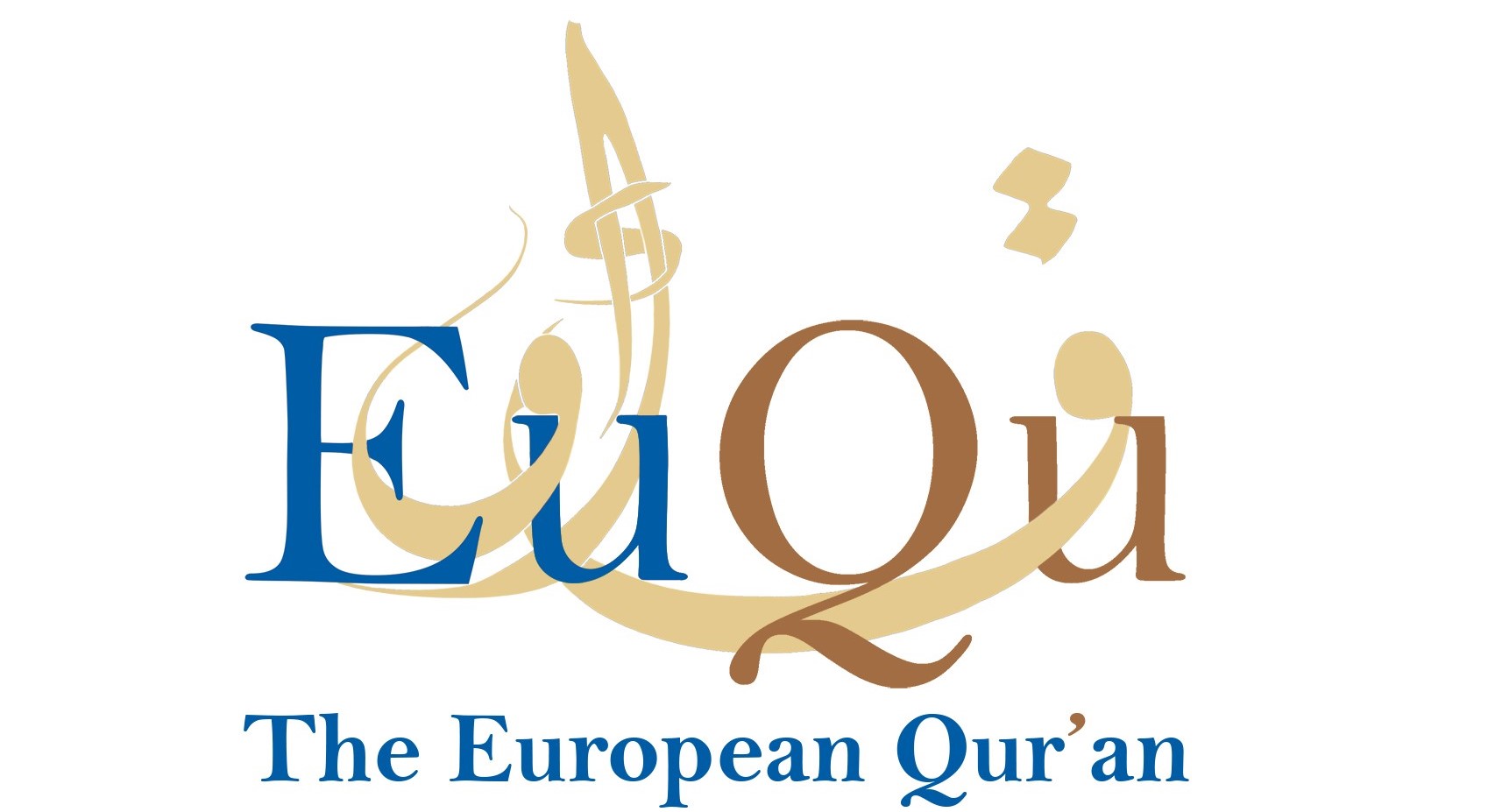